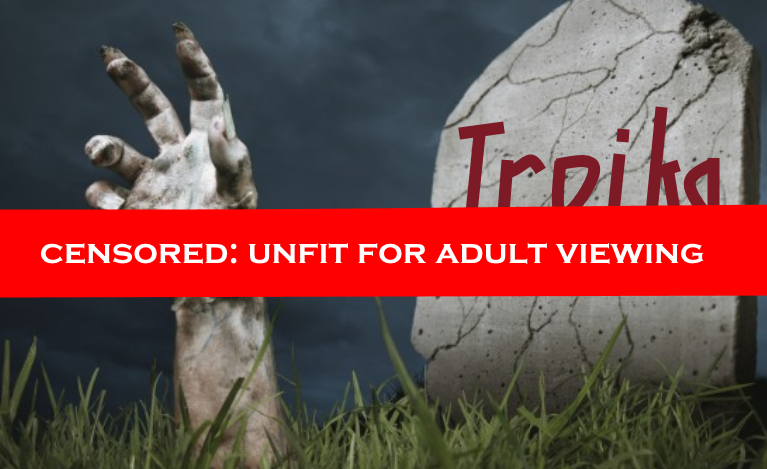 A piece at The Slog went up shortly before midnight CET last night (visual above) with this headline:

It is now a Dead Parrot. Shame really, because it had quite a nice anecdote in it. Anyway, it has vapourised….and WordPress are back in the silo not saying “Howdy! How can we help?”

The Sun headline re its content was me saying (1) how beastly the Drizzleboom, SchNebel, Lafarge, Dragula axis of Mobsterism are and (2) how Varoufakis has confirmed their view that Greece is just a glorifed prostitute. Between them – and far be it from me to cast the first stone – probably 1 of those 5 folks or their camp followers decided The Slogpost was off-message.

And the other half of the news is that the eurogroup of finmins have signed their approval of the Troika-monitored Syriza programme – which is unachievable in this context, but let’s not get picky about it. Frankly, unless they were double-dog certain it was doomed to failure, the Enemy would never have agreed to it.

See you all again in four months, then. But in the meantime, here’s the extract of an opinion I expressed in one email to some Athenian friends yesterday. It sort of gives the gist of the place from which I am coming:

‘My point remains the same, which xxxxx addressed very well – but not completely: one life experience I had 24/7 in my face during over 30 years in corporate life was analysts, hedge funds, politicians and what one might politely call ‘negotiators’.

Had YV walked out Friday, can you explain exactly how Draghula and his fellow clowns would’ve handled the markets today? It would have been an unmitigated disaster for them, for the euro, and for the (now largely EU) creditors. By midday today [Monday] the cost of any Clubmed sovereign borrowing money would have trebled, and the demands upon the ECB would’ve strained it to the very limit.
Within half an hour of YV holding a press conference about the nature of what happened, Obama would’ve been on the phone blasting Schäuble’s ears off. Wall Street would be advising every multinational to remove all capital from the ezone immediately. And the French Left would’ve gone apeshit bananas at Moscovici…followed by Marine Le Pen.
Throughout the last 24 hours, by contrast, I have had half a dozen reliable contacts telling me that the Syriza alliance is in bad shape. And the enemy (because that’s what they are) have returned to their heavily defended bubbles – certain once more that all power comes from the barrel of a gun.
Perhaps Yanis took the right decision, maybe not. But he will have precisely the same inevitable ‘choice’ four months down the line. The restrictions demanded by the Fab Four dictate this – in the Teutonic sense of Diktat.
During the 1930s, avoiding the f**k you response to Hitler left us with 47 million dead to bury.’

And by the way, this post is being duly saved in lead-lined caskets, clouds, and dongles. So f**k you.

Earlier at The Slog: Iain Duncan Smith and the Way of Death