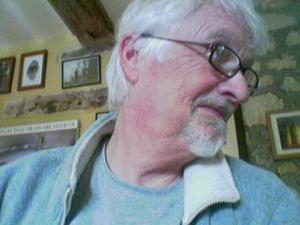 “Great Scott….well that’s trebles all round, then.”

Not that it matters that much (except to meeeeeeeeeeee) but The Slog’s daily hits crept over 3,000 for the first time yesterday.

For what it’s worth, the topics and the hits they received are instructive for all those UK policymakers genuinely concerned for the cultural feelings of our citizens – as opposed to some creepy theory proved wrong by genetics and neuroscience thirty years ago. The topics were the EU, bankers, Rupert Murdoch, and journalists perpetually getting their facts wrong.

Herewith the best way to think about this as the weekend approaches:

*There are at least 3,027 people interested in important stuff.

* There are over ten thousand blogs in the UK of any reasonable size, of which some 4,700 are ethically ‘right wing’ – ie, they loathe the EU, bankers, Rupert Murdoch, and journalists perpetually getting their facts wrong. That’s nearly 15 million of us.

* As The Slog went straight into the Hot 300 at No 38, the wind seems to be blowing in our favour.

Have a good one.